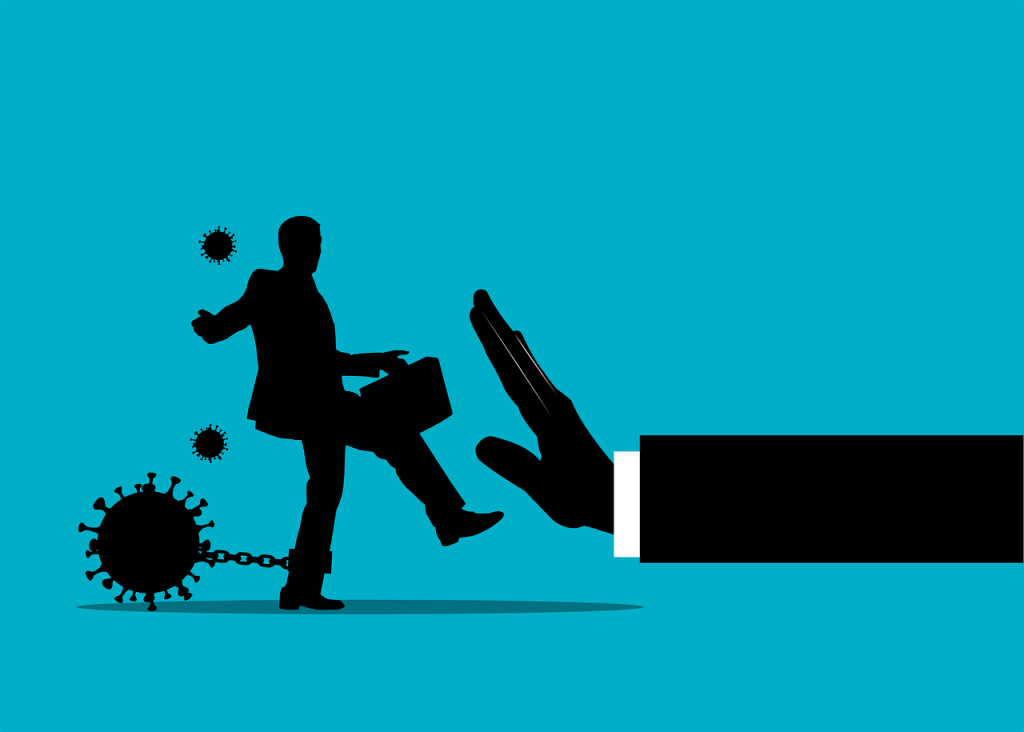 Businesses across the U.S. are facing uncertainty over the Biden administration’s new vaccine rule after a federal appeals court on Saturday temporarily halted the regulation. But legal experts say companies subject to the requirement should plan on complying with the 490-page order or risk being caught unprepared — and potentially face costly fines — if the rule moves forward.

“They should continue to prepare,” said Julie Vanneman, an attorney with Dentons Cohen & Grigsby, where she works on environmental and health and safety matters. “It’s possible that the stay will be continued and the regulations won’t actually be in effect as of December 6, which is the deadline for compliance for most of the rules, but it’s possible they could go forward.”

The Biden administration on Monday argued in a legal filing that the new requirement for businesses with more than 100 employees should remain on track because postponing it could “cost dozens or even hundreds of lives per day.” In the meantime, employment attorneys say they are fielding questions from clients about how to interpret the regulation as well as the significance of the legal challenges facing it.

“We are definitely getting questions, and we say, ‘You should be planning,’ and by that I mean you should be thinking about which policy option you want,” said Vanneman, who declined to speculate on the potential outcome of court challenges to the rule.

She added, “Employers don’t want to be in the situation where they aren’t in compliance and don’t have time to get ready — there are a lot of steps that need to be taken by December 6.”

Prudence “suggests that employers begin preparing for compliance while keeping an eye on the legal challenges,” added John Ho, a labor and employment attorney and co-chair of the OSHA department with law firm Cozen O’Connor.

It’s also unclear if Saturday’s ruling — made by the 5th U.S. Circuit Court of Appeals — applies nationally or only to the Fifth Circuit, which covers Louisiana, Mississippi and Texas, noted Amy Traub, chair of BakerHostetler’s national labor and employment group.

Under the Biden mandate, employers with more than 100 employees must decide on a COVID-19 policy — whether that means requiring workers to be fully vaccinated or to undergo weekly testing — within 30 days of the rule’s publication in the Federal Register on November 5. That means companies must have a written policy in place by December 5 and effective on December 6.

By January 4, those businesses must implement their designated policy. The so-called “emergency temporary standard” (ETS) was requested by President Joe Biden as part of his September COVID-19 action plan and will be overseen by the Labor Department’s Occupational Safety and Health Administration (OSHA).

Companies that delay implementing a policy — and tracking the vaccination or testing status of their employees — could face costly fines if they miss those deadlines. OSHA could fine businesses almost $14,000 for each employee who fails to comply with the rule, while businesses that are deemed in “willful violation” of the requirements could face additional fines of about $136,000.

A willful violation is “you knew what you were doing and you knew how to be in compliance, and knew you weren’t going to do it,” Vanneman noted.

Meantime, the government’s vaccine order will be working its way through the legal system. All legal challenges filed before November 15 will be consolidated before a single federal circuit court, which will be picked by lottery among the 13 circuit courts, Traub explained.

“At that time, all proceedings will be ruled upon, including whether a previous grant or denial of a temporary stay issued by any of the federal circuit courts will stand,” she noted. “That federal circuit court will also determine — subject to potential Supreme Court review — whether OSHA had the authority to issue the ETS.”

However, Traub added that it’s impossible to know how the legal dispute will play out, as well as how quickly the case will proceed.

On Monday, Biden administration lawyers said there is no reason to keep the vaccine mandate on hold while the court where the cases ultimately land remains undetermined. Besides, they argued, no employee will have to get a shot to comply until early December.

“This is an authority that we believe the Department of Labor has,” Jean-Pierre told reporters during a news briefing. “We are very confident about it.”

Businesses are also facing questions about the new requirements, especially when it comes to testing employees for the coronavirus.

OSHA isn’t requiring employers to pay for weekly COVID-19 tests for unvaccinated workers, which means that some workers may end up shouldering the test costs. But some state and local regulations may require employers to pay for such tests, while unions may also have collective bargaining agreements that say otherwise.

And employers are struggling with other questions, such as who pays for the time required for an unvaccinated worker to get tested, Vanneman noted.

“The result is that if you are unvaccinated as of January 4, you are likely going to be required to pay for the cost of the tests,” she said. “That might be quite burdensome for a lot of people.”

Read the full article at cbsnews.com