Omicron is prompting new rules for international travel to the U.S. Here’s what you need to know. 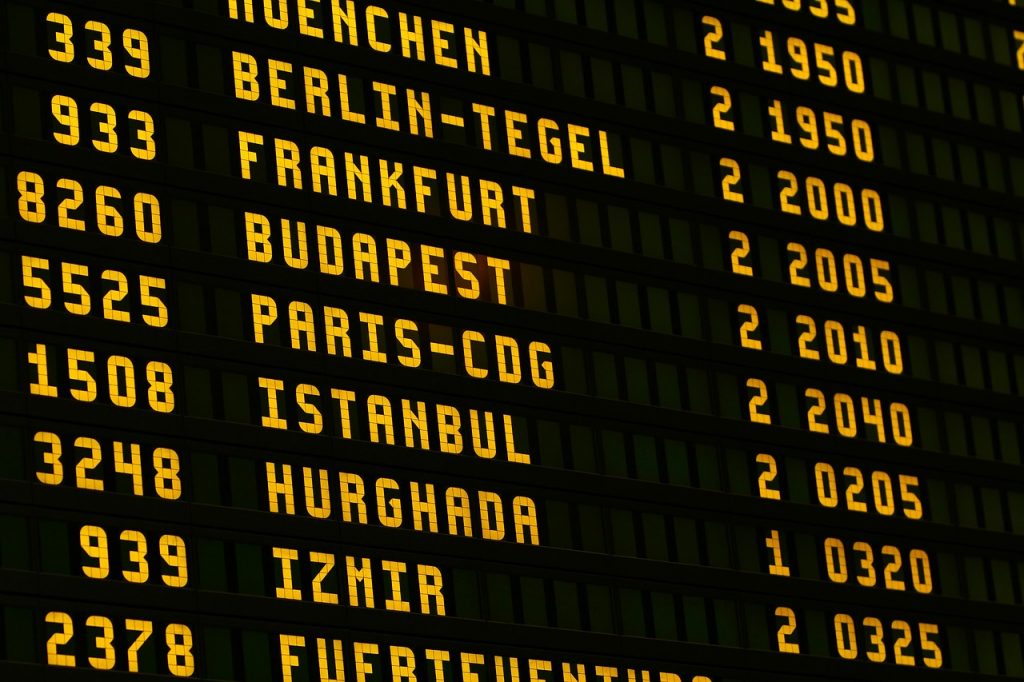 Omicron is prompting new rules for international travel to the U.S. Here’s what you need to know

The rules of international travel are changing — again.

The emergence of the omicron variant of Covid in southern Africa and its detection around the world has sparked a host of new travel requirements and, in some cases, outright bans — further complicating international trips that were just starting to pick up.

Starting December 6, the U.S. is implemented stricter testing requirements for inbound travelers, including U.S. citizens, forcing travelers to make time and to budget for Covid tests closer to their departure date.

Rules have changed quickly. Here is what U.S.-bound air travelers need to know:

Travelers flying to the U.S. from abroad will need to show airlines proof of a negative Covid test result that was taken within one day of departure before being allowed to board. That includes U.S. citizens and vaccinated travelers.

Previously, vaccinated visitors, permanent residents and citizens had to show a test within three days of departure for the U.S.

When do travelers have to take their test?

The Centers for Disease Control says specimens must have been collected one calendar day before departure.

What types of Covid tests are accepted?

Both antigen and nucleic acid amplification tests, or NAAT, including PCR, results will be accepted.

No. The United States does not require that travelers test upon landing and entering the U.S.

However, the CDC has expanded a program to offer free, voluntary tests to travelers upon arrival to help detect variants, most recently the omicron variant.

XpresSpa’s XpresCheck subsidiary also offers rapid testing at various U.S. airports with prices ranging from $75 for a PCR test to $250 for a rapid PCR test.

Do the new rules apply to land crossing into the U.S.?

No. The new rules are solely for air travel.

Can I cancel my flight?

Airline policies vary and travelers should check early and often with their carrier for both changing rules and ticket policies.

Major U.S. airlines have eliminated change fees for both international and domestic main cabin and above tickets that were purchased at least in the United States and in certain other countries, but travelers could still be responsible for differences in fare if they elect to travel on a different day. Basic economy tickets are generally less flexible and harder to change, however.

Delta Air Lines is waiving fare differences for Japan and Israel, which have temporarily banned foreign visitors, and for South Africa, if passengers fly on or before Dec. 12. American Airlines says that with tickets purchased for travel to and from Australia, Europe, the U.K., Hong Kong, Israel, Japan, New Zealand or South Africa between March 1, 2020, and Dec. 31, 2021, and travel would have taken place through the end of this year, the value of the ticket can be used for trips through Dec. 31, 2022.

Read the full article at cnbc.com.

Abbott BinaxNow™ COVID-19 tests can effectively diagnose the Omicron variant. To order test kits, call 212-375-6725 or complete the form below.