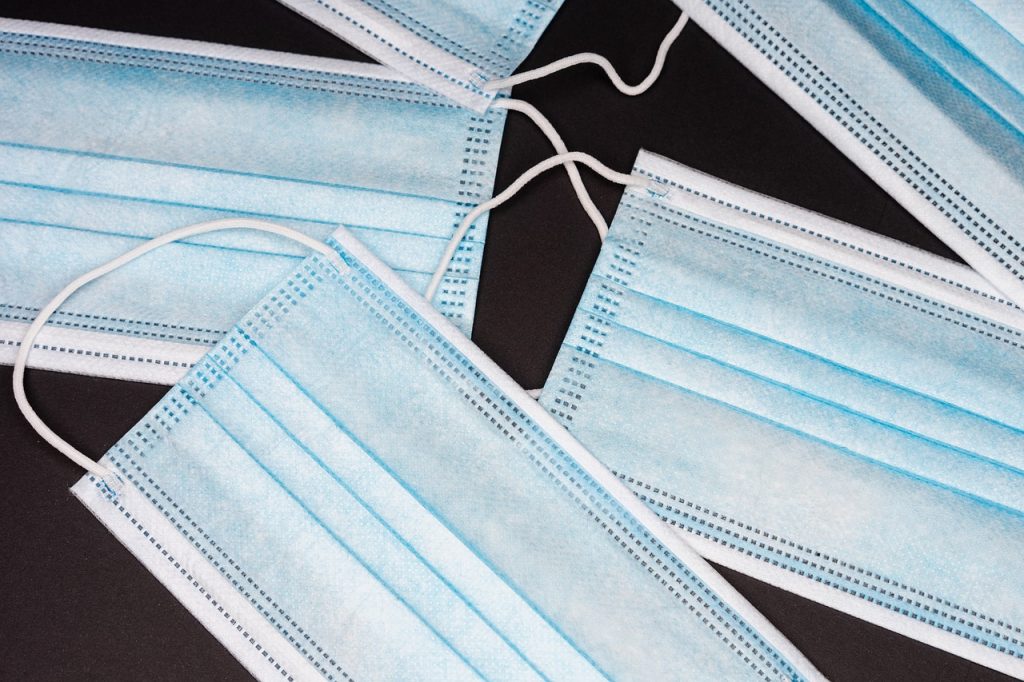 Authorities have seized more than 34 million counterfeits, most of them in 2021.

Two senators are taking aim at the widespread issue of fake and ineffective masks flooding the U.S. market.

A new bill announced Thursday and obtained exclusively by ABC News will grant more authority to the Food and Drug Administration to enforce and punish counterfeiters in the mask industry. It’s a bipartisan effort by Sens. Chris Murphy of Connecticut, a Democrat, and Mike Braun of Indiana, a Republican.

It is the first piece of legislation in a large pandemic response package that will be rolled out by the Senate Committee on Health, Education, Labor and Pensions in the next few weeks.

The wide-ranging bipartisan package, which the committee has been working on for months, will target various holes in the nation’s pandemic response infrastructure by improving the supply chain for medical equipment and addressing health inequities that have put minority populations at higher risk, among other measures.

The legislation announced Thursday, called the Protecting Patients from Counterfeit Medical Devices Act, comes as public health experts are urging Americans to renew their vigilance on masking in the face of omicron, a quickly-spreading COVID-19 variant of which infections have increased sevenfold in the U.S. over the last week.

“In looking at early data on transmissibility of omicron from other countries, we expect to see the proportion of omicron cases here in the United States continue to grow in the coming weeks,” CDC Director Rochelle Walensky said at a White House briefing on Wednesday.

“What does this mean for individuals and families as we head into the winter months? A time when families may be gathering with one another over the holidays?”

“It means that it is vital for everyone to get vaccinated and boosted if they are eligible. Given the increase in transmissibility, this also means continuing to be vigilant about masking in public indoor settings, in areas of substantial or high community transmission. And as of now, this represents about 90% of all counties in the United States,” she said.

The new bill is also aimed at protecting health care workers who could face a surge of patients this winter.

Since the start of the pandemic, Customs and Border Patrol has seized more than 34 million counterfeit masks, and nearly 60% of the counterfeits were seized in 2021, according to the FDA.

Earlier this year, the FDA asked for broader powers to seize and punish counterfeiters, telling Congress that the agency is currently limited to destroying certain fakes.

The current ability to enforce the rules around fraudulent PPE “is incomplete and there will be limited deterrence for the selling of counterfeit devices, especially domestically,” the FDA said in its 2022 budget request.

“The revisions proposed will help keep counterfeit devices like these out of the United States and facilitate enforcement actions against those that find their way into interstate commerce,” the FDA said.

Read the full article at abcnews.go.com.