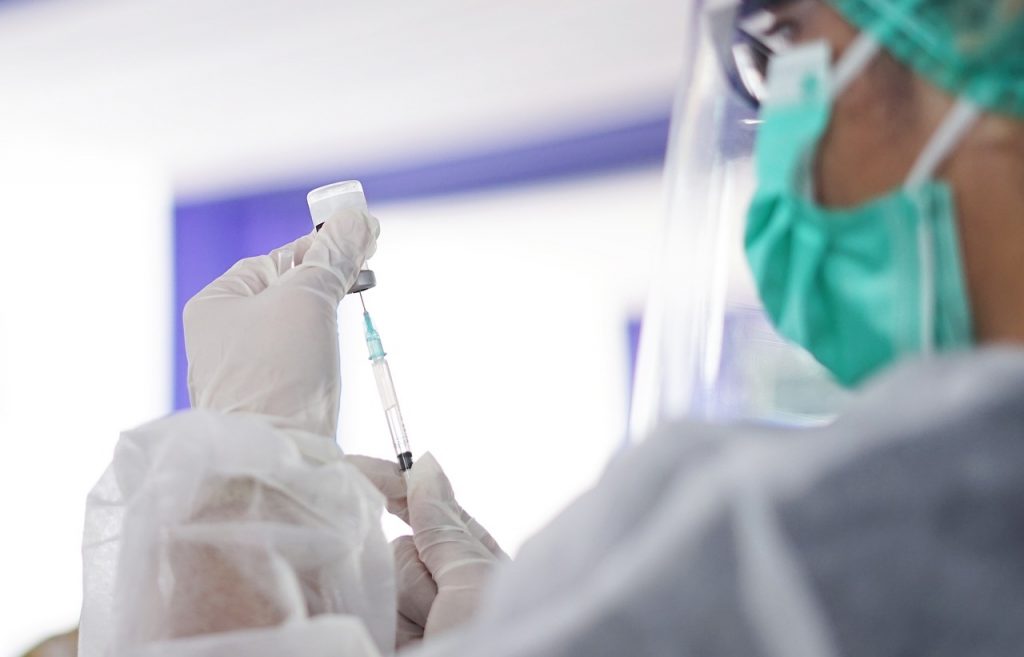 The omicron subvariants that have become dominant in recent months present a serious threat to the effectiveness of the new boosters, render antibody treatments ineffective and could cause a surge of breakthrough infections, according to a new study.

The BQ.1, BQ.1.1, XBB and XBB.1 omicron subvariants are the most immune evasive variants of Covid-19 to date, according to scientists affiliated with Columbia University and the University of Michigan. These variants, taken together, are currently causing 72% of new infections in the U.S., according to data from the Centers for Disease Control and Prevention.

The scientists, in a study published online Tuesday in the peer-reviewed journal Cell, found that these subvariants are “barely susceptible to neutralization” by the vaccines, including the new omicron boosters. The immune response of people who were vaccinated and had breakthrough infections with prior omicron variants also was weaker against the subvariants.

“Together, our findings indicate that BQ and XBB subvariants present serious threats to current COVID-19 vaccines, render inactive all authorized antibodies, and may have gained dominance in the population because of their advantage in evading antibodies,” the scientists wrote.

Although these subvariants are more likely to cause breakthrough infections, the vaccines have been shown to remain effective at preventing hospitalization and severe disease from omicron, the scientists wrote.

People who were vaccinated and had breakthrough infections had the highest antibody levels of any group in the study, though neutralization was also much lower against the subvariants than the ancestral strain.

The subvariants have evolved away from previous versions of omicron in dramatic fashion. BQ.1.1, for example, is about as different from omicron BA.5 as the latter subvariant is from ancestral Covid strain, according to the study.

“Therefore, it is alarming that these newly emerged subvariants could further compromise the efficacy of current COVID-19 vaccines and result in a surge of breakthrough infections, as well as re-infections,” the scientists wrote.

XBB.1, however, presents the biggest challenge. It is about 49 times more resistant to antibody neutralization than the BA.5 subvariant, according to the study. XBB.1, fortunately, is currently causing no more than 1% of infections in the U.S., according to CDC data.

Key antibody drugs, Evusheld and bebtelovimab, were “completely inactive” against the new subvariants, according to the study. These antibodies are used primarily by people with weak immune systems.

Evusheld is an antibody cocktail used to prevent Covid in people with weak immune systems who don’t respond strongly to the vaccines. Bebtelovimab is used to prevent Covid from progressing to severe disease in organ transplant patients and other individuals who cannot take other treatments.

“This poses a serious problem for millions of immunocompromised individuals who do not respond robustly to COVID-19 vaccines,” the scientists wrote. “The urgent need to develop active monoclonal antibodies for clinical use is obvious.”

The Food and Drug Administration has already pulled its authorization of bebtelovimab nationwide because it is no longer effective against the dominant omicron variants in the U.S. Evusheld remains authorized as the only option for pre-exposure prophylaxis.

New Covid infections increased by about 50% to 459,000 for the week ended Dec. 7, according to CDC data. Covid deaths increased 61% to nearly 3,000 during the same week. Hospital admissions have plateaued at 4,700 per day on average after rising in November, according to the data.

Thank you, and stay safe.